Dementia is a broad term that is used to describe the loss of memory, impaired thinking ability, inability to answer logical questions, and other mental abilities. Impairment of these activities can interfere with daily life activities.

The most common sign and symptom of dementia is memory loss. At the initial stages, the person may notice it by themselves too. They may struggle in remembering little details of day-to-day events. However, the family members may notice it easily. The signs and symptoms of Alzheimer’s are as follows.

We all have a little loss of memory or confusion from time to time in our lives. But with dementia, it is profound memory loss. The people may keep their things at illogical places, may get lost in the streets, may be unable to reach back home on their own. Moreover, they may forget conversations, commitments, and appointments. They may also not remember what they had in their last meal, and either they have had it or not. People with dementia may repeat statements and ask the same question again and again.

People with dementia find it difficult to think and do logical reasoning. They find it hard to perform mathematical calculations and abstract concepts. Multitasking is difficult for them, like paying the bill and signing checkbooks at the same time.

People with dementia can not read a book or do other activities like singing, listening to music, or writing. The fine skills deteriorate as the disease progresses.

Dementia can be classified into the following types;

According to the part of the brain affected, dementia can be classified as;

Cortical dementia- occurs due to a problem in the cerebral cortex- an outer layer of the brain.

Subcortical dementia- that occurs due to problems in the areas beneath the cerebral cortex.

The causes of dementia can be;

Neurodegenerative diseases such as Parkinson’s disease, Alzheimer's disease, Huntington’s disease, and some types of multiple sclerosis.

Vascular disease- they are the conditions that affect the blood circulation in your blood. It can occur due to;

Other causes for dementia that are reversible can be;

There is no such cause for dementia. It occurs due to the accumulation of proteins in the brain. The risk factors associated with it are;

Dementia is often a progressive disease. Medicines may be given as symptomatic treatment. 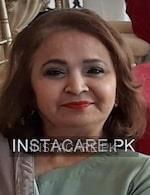 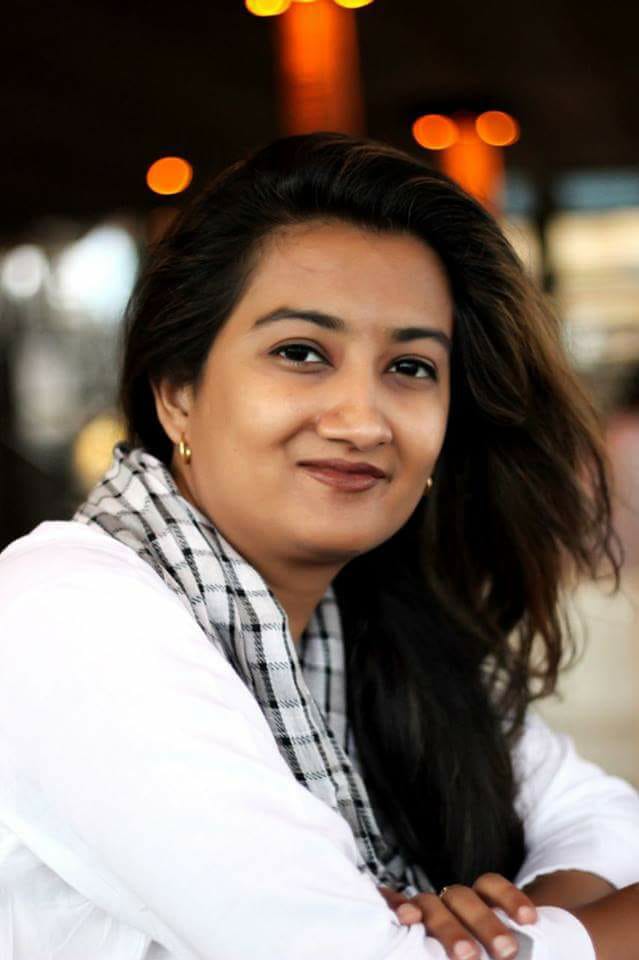 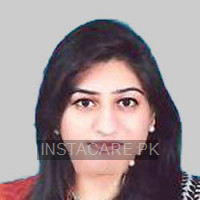 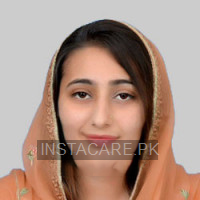 Doctors for Dementia in Different Cities