Ear infection or otitis media refers to the infection of the middle ear.

Anatomy of the ear

The ear consists of three parts, the external, middle, and internal ear.

Moreover, blockage of Eustachian tubes plays a role in otitis media as it causes fluid build-up and promotes the growth of bacteria and viruses. The different causes of eustachian tube blockage are:

Risk factors for getting an ear infection:

Children less than 5 years old are at a higher risk for getting an ear infection.

Children who are not breastfed are at a higher risk for getting otitis media as breastmilk has antibodies that help fight off infections. Moreover, if children are fed while lying too flat, the milk can enter the eustachian tubes and irritate them, thereby increasing the risk of an ear infection.

Congenital anomalies like cleft palate can increase the risk of otitis media as they cause eustachian tube inflammation.

Risk factors for both children and adults:

Cigarette smoking or indirect exposure to smoke increases the chance of getting an ear infection as it can cause eustachian tube blockage.

Allergies increase the risk of an ear infection due to inflammation.

The chances of getting an ear infection are higher in cold seasons and autumn.

Any condition that causes immune system suppression lets different bacteria infect an individual as the immune system is responsible for fighting off different infections. Conditions like AIDS, cancer chemotherapy, diabetes, etc. can predispose a person to catch infections like otitis media.

The symptoms of otitis media are:

A child may have an ear infection if they experience one or more of the following symptoms:

Mostly, ear infections clear up on their own, and the treatment is aimed at pain relief. Painkillers are prescribed to help lower the pain. However, if the infection persists, or is severe, your doctor may prescribe antibiotics like amoxicillin to treat the infection.

The ear and brain are in close association and are separated by each other by a plate of bone. An ear infection can spread to the brain and cause meningitis.

The mastoid process is a bone located on the back of the ear, filled with air cells.  Otitis media is the most common cause of mastoiditis. This complication is rare these days due to the treatment of ear infections by antibiotics.

There may be a temporary or permanent loss of hearing as the infection can damage the ear. In children, if the hearing is impaired for a long period of time, though temporarily, this may cause a delay in speech and other social skills.

The prevention of ear infection include:

For both children and adults:

Otitis media can affect both children and adults, but it is more common in children due to shorter eustachian tubes and some other factors. With the right and timely treatment, the infection can be treated, and the complications can be prevented. 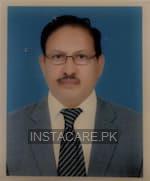 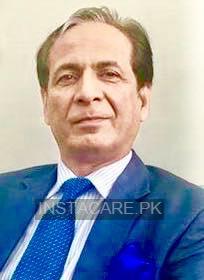 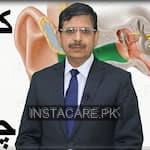 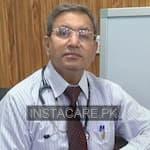 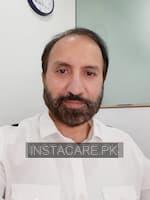 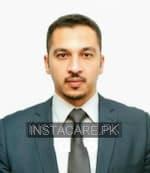