Fits, medically known as seizures, is a disorder of the central nervous system, in which the brain activity becomes abnormal. It may be accompanied by unusual behavior, loss of sensation, and loss of awareness. It can occur in females and males, both of any age group. However, having a single seizure does not mean that you have epilepsy.

Seizures affect the normal activity of your brain. Therefore, they may interfere with anything that its processes. Seizures or fits may show the following signs and symptoms.

The symptoms of a seizure may differ from type to type. However, for the person, they may remain the same.

When a seizure occurs due to abnormal conduction at one part of the brain or a particular area, it is called focal seizures. They are also known as partial seizures. Focal seizures can be further classified into two types.

Focal seizures without loss of consciousness- this kind of seizures do not cause loss of consciousness. However, they may alter your sensations of smell, taste, sound, and perception. Moreover, they may also cause involuntary jerking movement of arm or leg along with spontaneous sensory symptoms like flashing lights, dizziness, and tingling. This kind of seizure was also known as simple partial seizures.

Focal seizures with impaired awareness- this kind of seizures cause loss or alteration of awareness or consciousness. You may repeat the same movement like rubbing your hand or moving in a circle. In it, you may not respond, lose into space and stare at a place. This kind of seizure is also known as complex partial seizures. You may mistake the symptoms of focal seizures with other diseases like migraine or narcolepsy. However, the healthcare providers will conduct a series of tests to make the final diagnosis.

Seizures that seem to involve all the areas of the brain are known as generalized seizures. They are further classified into six different types.

Absence seizures- they were previously known as petit mal seizures. Absence seizures occur mostly in children that cause them to stare at a  place or perform subtle movements like lip smacking or eye blinking.

Tonic seizures - one that causes stiffening of your muscles

Atonic seizure - one that causes your muscles to drop. They are also known as drop seizures.

Clonic seizures - ones that affect mostly the neck, arms, and face. They are associated with repeated and rhythmic movements of the muscles.

Myoclonic seizures - ones that cause repeated twitching or jerks of muscles like that of arms or legs.

Tonic-clonic seizures - are the most severe form of seizures that cause loss of consciousness, loss of bladder control, body stiffening, or tongue biting. They were previously known as grand mal seizures.

Fits is a disorder of the central nervous system, in which the brain activity becomes abnormal. It may be accompanied by unusual behavior, loss of sensation, and loss of awareness. Broadly, it can be classified into two types, focal and generalized. The healthcare providers will prescribe medications to control it. Make sure you take it on time. If you need to change it, or you are unable to tolerate it, consult with your healthcare provider about it. Do not stop taking medications on your own. 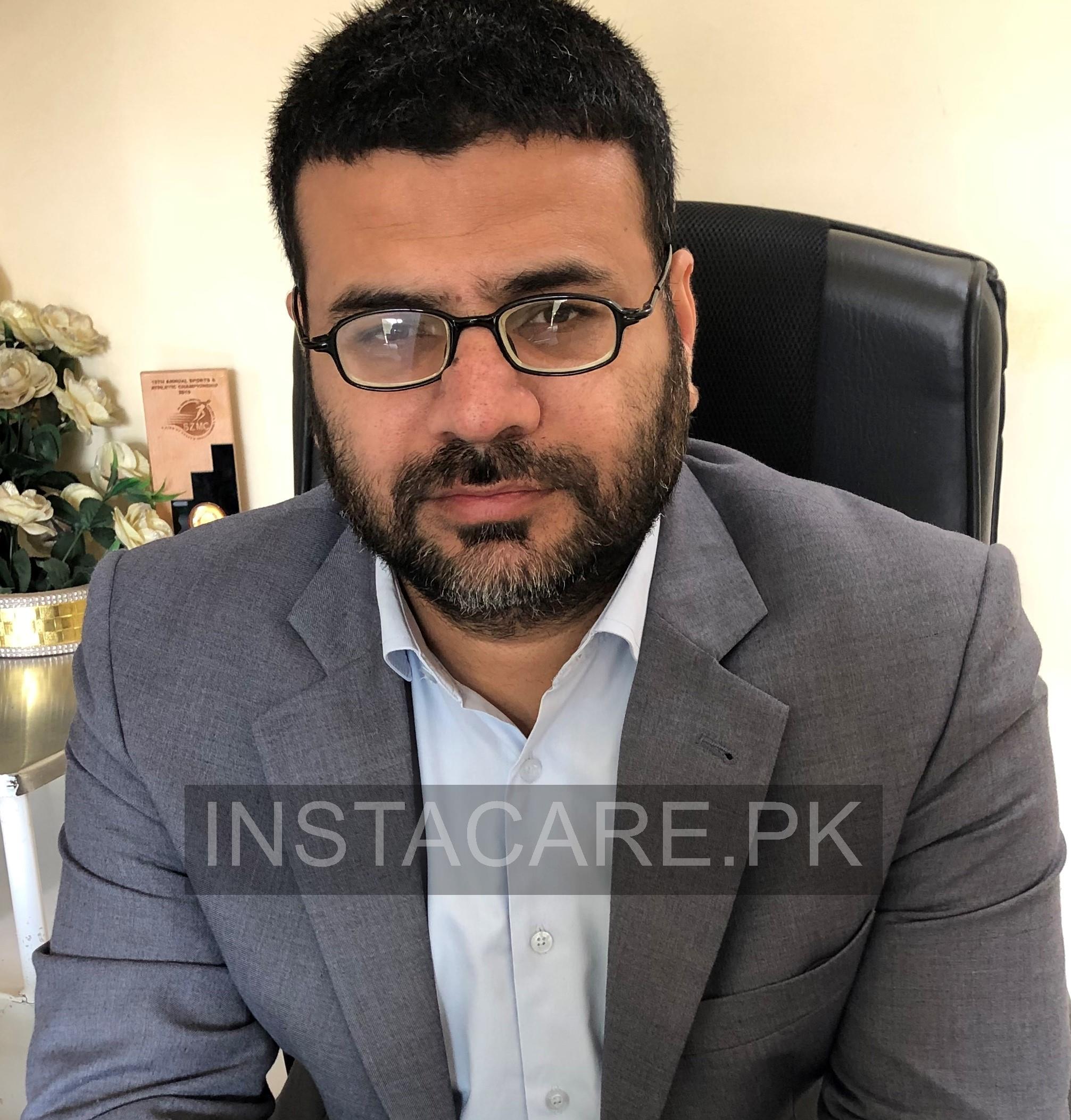 Doctors for Fits in Different Cities