Pelvic pain refers to pain in the pelvis. The pelvis is the part of your body between the hip bones, and it contains the urinary bladder, some parts of the intestines, and reproductive organs.

There are several causes of pelvic pain. It can occur in both sexes. In women, pelvic pain mostly occurs due to some problem with the reproductive organs situated in the pelvic cavity.

Causes of pelvic pain in both sexes:

Pelvic pain that can occur in both men and women could be due to the following reasons;

Crohn’s disease is a type of inflammatory bowel disease (IBD) in which the digestive tract is inflamed. It presents with diarrhea, weight loss, malnutrition, fatigue, and pelvic pain.

Diverticulitis is the formation of small pouches in the lining of the intestine. It is more common in the large intestine (colon).

Fibromyalgia is the development of musculoskeletal pain along with sleep and mood issues.

Inguinal hernia is a condition in which the contents of the abdominal cavity bulge out through a weak spot in the inguinal canal.

IBS is a disorder of the large intestine in which the intestine becomes irritable. It presents with abdominal pain, diarrhea or constipation, bloating, etc.

Interstitial cystitis, also known as bladder pain syndrome, is a chronic bladder health issue that causes bladder pressure, pelvic pain, and bladder pain. The pain may range from mild to severe. It is a tough condition to diagnose. Until now, there is no cure but treatment can help get rid of symptoms. The symptoms of interstitial cystitis may resemble that of bladder infection, but it is not real. Mostly, it affects women and has long-lasting effects on their life.

Intestinal obstruction is a blockage in the small or large intestines. It could occur due to many reasons such as hernia, volvulus, cancer, obstruction by a foreign body, etc, and it causes pelvic pain, which may be severe.

Also known as urolithiasis, is a condition in which crystalline material known as stones deposit in your kidneys. If the stone causes

Ulcerative colitis is a kind of inflammatory bowel disease (IBD) in which ulcers develop in the intestines.

Constipation can cause pelvic pain mostly due to the accumulation of gases in the digestive tract.

Colon cancer is the cancer of the colon more commonly present in older adults. It causes a variety of symptoms including pelvic pain.

STIs are the infections of the reproductive organs caused by a variety of different organisms spread from one person to another through sexual contact. STIs can cause pelvic pain due to infection and inflammation.

Causes in males only:

Prostatitis is the inflammation of the prostate- a walnut-sized gland present beneath the urinary bladder in men. Prostatitis causes pelvic pain and trouble in normal urination.

Causes only in females:

Causes of pelvic pain that is present only in females include:

Most women experience pelvic pain during pregnancy, especially in the last trimester. It is due to the increasing weight of the baby and the pressure of the baby's head pushing on the organs such as the bladder, rectum, hips, and pelvic bones.

Dysmenorrhea is a medical term for painful menstrual periods. During periods many women complain about lower abdominal discomfort. But in this condition, the woman may complain about extreme pain such that they may pass out or feel dizzy. Severe pain occurs due to uterine contractions. It can occur due to two reasons, primary dysmenorrhea refers to recurrent pain, whereas secondary dysmenorrhea refers to the one that occurs due to an infection or abnormality in the reproductive system.

The female reproductive system has two ovaries of almond size, each on the side of the uterus, located in the lower abdomen. Both the ovaries produce eggs each month in the child-bearing age and hormones estrogen and progesterone. Sometimes cysts- fluid-filled pockets may develop in it which can cause pelvic pain if left untreated.

Fibroids, also known as leiomyomas, myomas, or fibroma are abnormal growths that occur inside the uterus of the female. They usually occur in childbearing age.  When they grow in size they cause pelvic pain and heavy menstrual bleeding.

Endometriosis is an often painful disorder of the female reproductive system in which the tissue resembling the one that lines inside of the uterus grows outside it. The inner lining of the uterus is known as the endometrium. When it grows outside the uterus, it is abnormal and can become painful.

Gynecological malignancies refer to the one that starts in the female reproductive system such as cancer of the ovaries, uterus or cervix. These malignancies can cause pelvic pain.

Pelvic pain could be due to a variety of different causes that could be mild and sometimes may indicate a medical emergency. If you notice pelvic pain that bothers you, it is advisable to visit your doctor to get the condition diagnosed and treated. 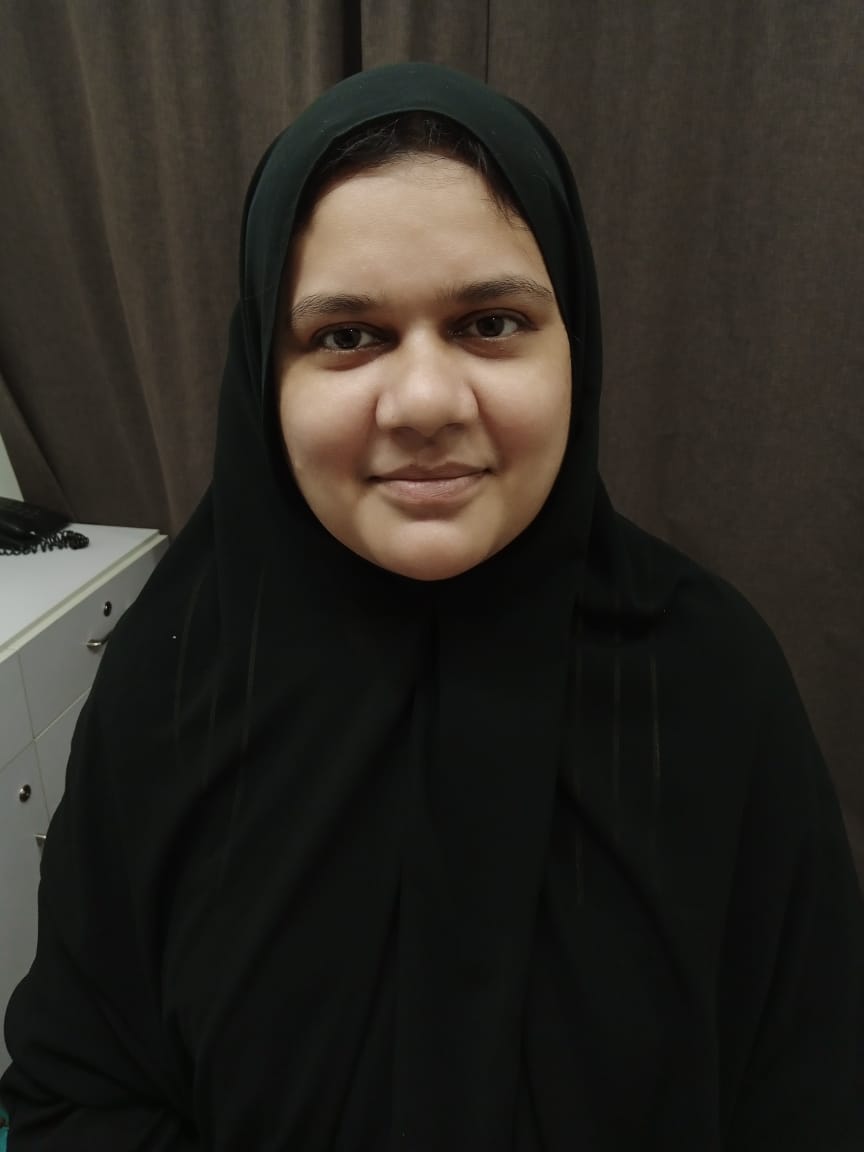