The gallbladder is a small pouch located below the liver and stores a fluid called bile that helps in digestion. Gallstones refer to small stones of bile that can develop in the gallbladder.

Gallstones are hardened deposits of bile. The bile contains bilirubin- a breakdown product of red blood cells, and cholesterol, bile salts, and phospholipids. Bilirubin and cholesterol play an important role in stone formation. It is believed that too much of either bilirubin or cholesterol can form crystals, and ultimately stones. The stones can be divided into two types depending upon the substance that caused their formation. There are two types of gallstones namely:

Cholesterol gallstones: They are the most common type of gallstones and are made up of cholesterol.

Pigment stones: They are made up of bilirubin.

Another reason for gallstone formation can be impaired gallbladder emptying. When the gallbladder does not empty properly, it can result in saturation of bile, giving rise to gallstones.

Acute cholecystitis is an inflammation of the gallbladder caused by the lodging of a stone in the cystic duct. It can show symptoms such as:

Certain factors increase the risk of developing gallstones such as:

The complications of gallstones include:

Jaundice: Jaundice is yellowing of the skin and eyes due to the accumulation of bilirubin. When a gallstone causes blockage of normal bile flow, the bile gets absorbed in the bloodstream giving rise to jaundice. The symptoms of jaundice include:

Other complications of gallstones include:

Gallstones can be diagnosed by a history and physical exam. To confirm the diagnosis, your doctor may order blood tests and imaging tests like ultrasound and CT scans of the abdomen.

Sometimes, gallstones may not need any treatment, and they may pass on their own. However, if they get stuck in the cystic duct, the treatment options can include:

Shockwave lithotripsy: It is a non-invasive procedure in which shock waves are passed through the patient. These shock waves break the stones into tiny, small pieces, and they can pass easily on their own.

Cholecystectomy: This refers to surgery to remove the gallbladder. It is now done laparoscopically in a minimally invasive manner and involves several small incisions instead of a big one. The surgeon then removes the gallbladder through an incision.

Gallstones can be painful when they get lodged in the cystic duct and may become complicated. Fortunately, there are effective treatment options with very minimal risk of complications. To prevent gallstone formations, it is important to avoid modifiable risk factors like rapid weight loss, a diet low in fiber and high in fats, etc. If you notice any symptoms of acute cholecystitis, it is advisable to see your doctor. 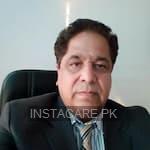 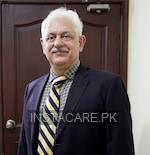 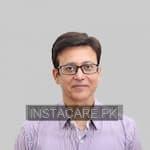 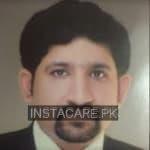 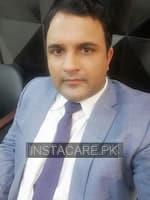 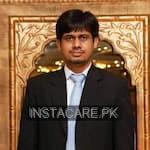 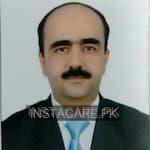 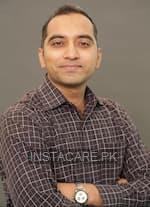 Doctors for Gallstones in Different Cities